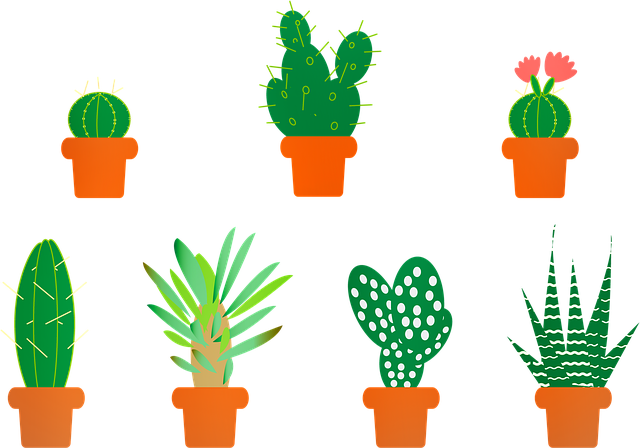 A man has been arrested and lawsuits have been filed against two separate massage therapists in Kentucky–both accused of sexual misconduct.

LOUISVILLE, Ky. — A man has been arrested and lawsuits have been filed against two separate massage therapists in Kentucky—both accused of sexual misconduct.

Getting a massage requires a certain level of trust, but two women have come forward saying they were assaulted in two sperate instances at two separate spas in Kentucky.

A 9-month pregnant woman was getting a prenatal massage at the Rest Assured Massage and Spa in Lexington when at the conclusion of the massage, the therapist forcibly raped her.

Casey Krill, an attorney for the woman, said that she went straight to the hospital afterwards. He said the woman’s baby is okay.

According to Fayette District court, the massage therapist was charged with 1st degree rape. The spa said the man was fired immediately.

Another woman in Louisville alleged she was assaulted during a couple’s massage with her husband by a different massage therapist at Xhale Salon and Spa, located in the Galt House.

“As with all sexual assault,” Krill said. “It an underrated crime.”

In March, Governor Andy Beshear signed into law House Bill-79, which puts responsibility on Kentucky spas to report therapists that sexually assault clients to a state massage board.

The hope is that it will ensure the board acts against the therapists and prevents other spas from hiring them.

“There’s not always things we can do to stop a predator’s first act, but we’re going to do everything we can to make sure it doesn’t happen again.”

WHAS11 contacted both spas and each sent back a statement saying they were not able to discuss on-going litigations.