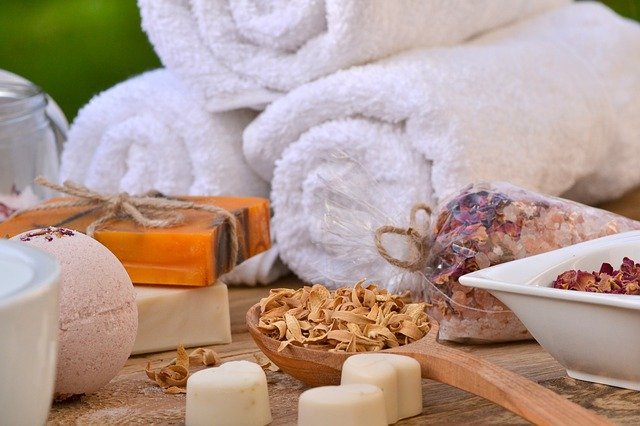 When it comes to linguistic quirks, there are few places as bountiful as New England.

There are — of course — the well-known stalwarts like that famed intensifier “wicked” and the fact that what the rest of the country calls a water fountain, New Englanders call a “bubbler.”

More Dispatches From The Curiosity Desk

But there are plenty of others. Firefighters are called “jakes” in some circles; rubber bands, in some places, are known as “elastics;” and in locations all over New England you can make a quick run to the “packie,” which is short for “package store,” neither of which is a term for “a place to buy beer” anywhere else.

Like many transplants to this area, myself included, Boston resident Vasant Marur has spent years getting acquainted with a fair number of these terms and turns-of-phrase. But even after a decade living in the Fenway neighborhood, there was one local etymological oddity that continued to confound him: Why are some Boston-area convenience stores called spas?

WATCH: In Boston, Some Convenience Stores Are Called Spas. Wait. What? Why?

If there is something you’ve been itching to know more about, email The Curiosity Desk or send in your question below. Edgar might just dig up the answer in a future episode. For more from The Curiosity Desk, follow Edgar B. Herwick III on Twitter and subscribe to the GBH News YouTube Channel.