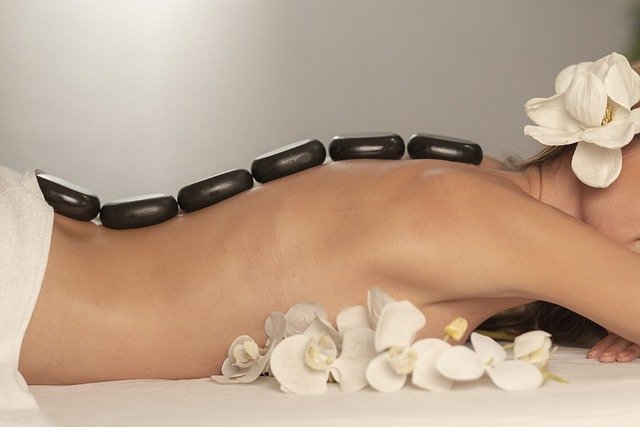 32 WhatsApp messages, 15 phone numbers, and photos of over 150 young women, in a span of 24 hours – an investigation into ‘illegal spas’ and ‘prostitution rackets’ in the Capital has led the Delhi Commission for Women (DCW) to online portal Justdial.com.

DCW chief Swati Maliwal has now summoned Justdial.com regarding this, and has also sent a notice to Joint Commissioner of Police (Crime) regarding filing an FIR in the matter. Maliwal said that as a part of the inquiry, her team reached out to the online portal seeking information on spas in Delhi, when they started receiving these calls and WhatsApp messages.

In the notice to the senior Delhi Police officer, she said, “In almost all the calls and messages received, pictures of girls and the ‘rates’ of their services were shared.” In the notice, Maliwal also shared the screenshots of the messages. 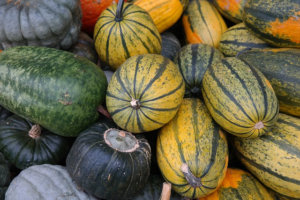 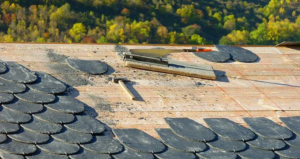