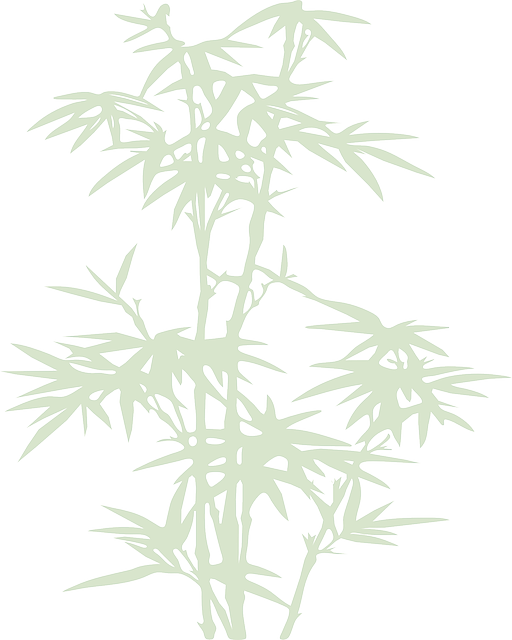 The resort’s new 19-treatment-room spa has been realised by spa and wellness concept, design and consultancy team Blu Spas – overseen by Doug Chambers and Cary Collier.

The spa is anchored by a deep social philosophy and is inspired by European and Eastern healing rituals.

A highlight is the Aufguss-themed thermal experience complete with a Sauna Meister, claimed to be the first facility of its kind in the US.

Design inspiration
Collier and Chambers explained that the team drew on the design principles of sacred geometry to use mathematics to create energy in the spa, with the help of Blu Spas’ creative design guru Scott Elden.

The duo told Spa Business that Awana’s modern yet warm space draws upon the principles of the golden ratio with rounded rooms, curved walls and thought out design elements.

This design philosophy is showcased through the spa’s distinctive Fountain of Youth experience.

Inspired by tales of the mythical spring that restores the youth of anyone to bathe in its age-reversing waters, the experience houses:
– A network of five vitality pools at different temperatures, shaped in the form of flower petals.
– A heated Crystal Laconium with heated salt stones for halotherapy and gently-warmed benches.
– Heated tepidarium chairs to soothe sore muscles and promote relaxation.
– Vapour-filled steamrooms.
– The Rain Walk, a cooling and warming rain hydrotherapy experience.

In addition, the facility features LED screens and immersive experiences that change throughout the day. When the projection changes, it transports guests to various picturesque destinations, altering the room’s temperature as well as other added touches to match the displayed setting.

Blu Spas worked closely with Desmond Stevens, president of STO Design Group, to execute the layout and vision for the hydrotherapy feature designs.

“Awana’s signature water features are uniquely configured in a space where a four-leafed …….